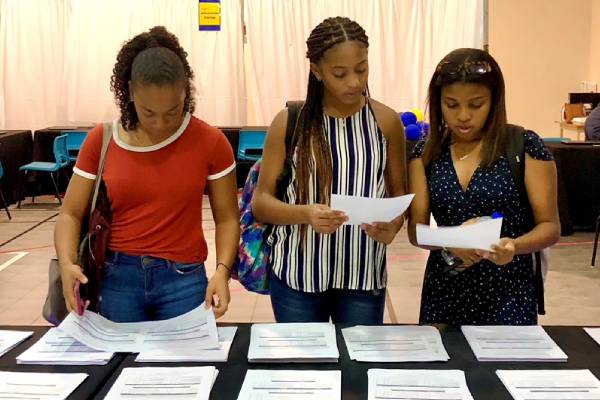 If your student record has been inactive due to withdrawal from the University, graduation or no registration for one academic year (two semesters and one summer session) or more, you will need to be readmitted to your programme in order to continue your education at the University College of the Cayman Islands.

To apply for readmission you will need to complete an Undergraduate Readmission Application form and pay a new application fee.

Readmission requests should be submitted at least four weeks prior to the commencement of classes for the semester/session in which you wish to enrol.

The application will be reviewed by the Registrar, Admissions Coordinator and respective Department Chair/Programme Leader.

Students who have been out of school for an extended period and are seeking readmission to UCCI, may apply for Academic Amnesty, if they meet one of the following criteria: